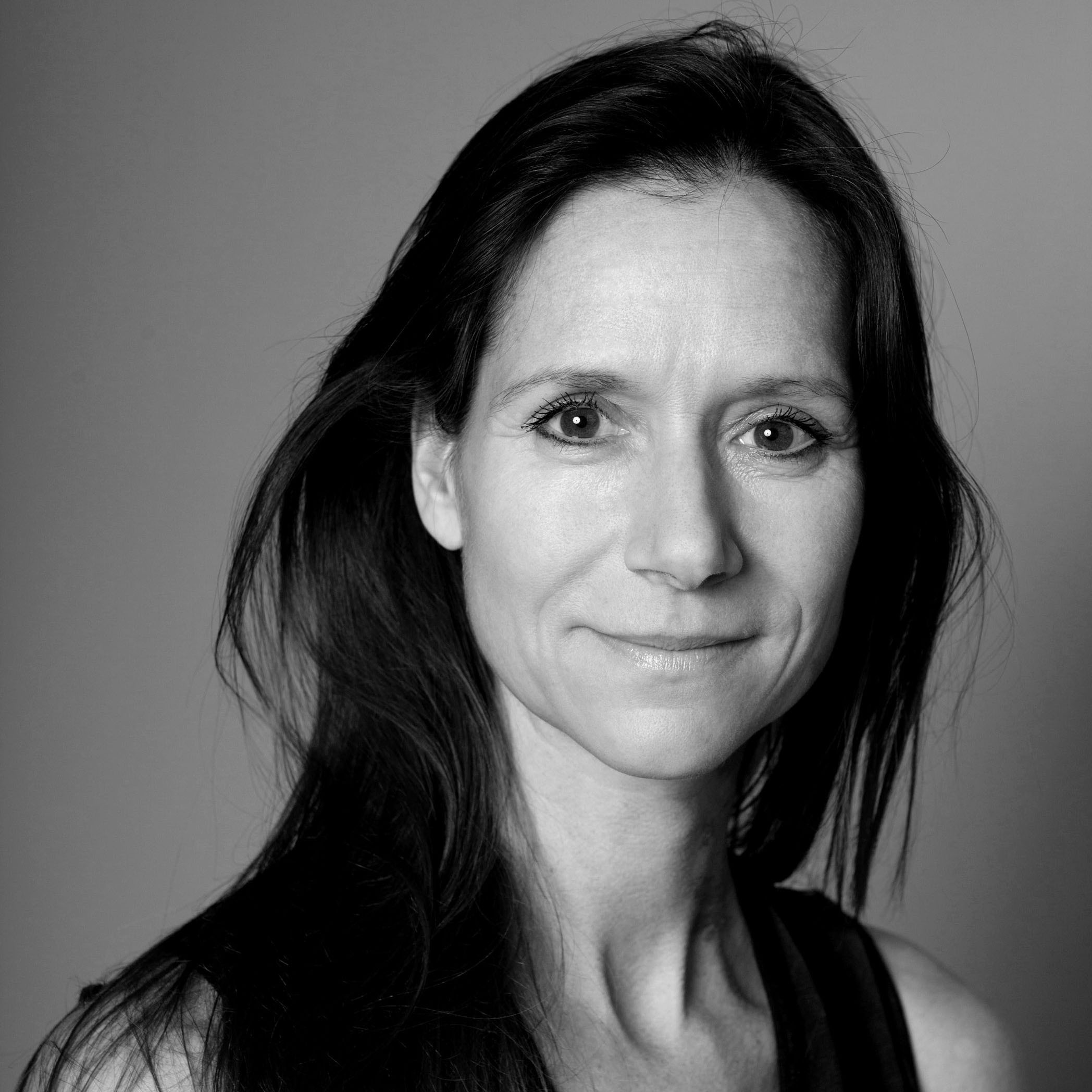 Inge Peters started practicing meditation in her early twenties. While being a filmstudent she was looking for more peace of mind and for ‘Truth’, which led her to meditation. She studied at Brahma Kumaris, Rigpa (Sogyal Rinpoche) and practiced Vipassana meditation.

In 2000 Inge met her first yogateacher Katiza Satya Ivulic, who invited her to a yogaclass and the yogajourney began. Just a few years later, Inge enrolled in a teacher training with Katiza and Hilary Brown to deepen her understanding of the yogapractice and philosophy. Although she’d been teaching a little right after, it wasn’t until a second training in 2005 that she really felt ready to teach.

Right from the beginning of her yogajourney, Inge developed a very strong self-practice. She believes true knowing and understanding come from experience and self-inquiry. For long, her main focus was (Ashtanga) Vinyasa yoga, but she also studied other variations.

In 2009 Inge had an accident that prevented her from practicing any kind of strong physical yoga. That’s when she discovered Yin yoga (and restorative yoga), which helped her heal. She felt she rediscovered yoga and its philosophy on a whole new level. It turned out to be a blessing.

In 2012, Inge was fully recovered and started teaching yoga full-time. By teaching Yin yoga she found her voice, giving her the opportunity to slow down and dive deeper. She loves to tell stories, using some Buddhist teachings and life experience to take students with her on a journey inward -one that she’s on herself.

Currently, Inge teaches Yin, Vinyasa and Yin Yang yoga. The intention is all the same: connecting with your true self. Besides teaching, Inge gives Ayurvedic Yoga Massages. At the moment, she is studying Yogatherapy (Svastha).